Return on Investment in Educational Success

Prior to 2007, only one out of every two Doña Ana County high school students graduated, leaving far too many young people unqualified to join the business community that desperately needed them. Today, Doña Ana County graduates 82% of students, and we seek to reach even higher.

In the past decade, the results from this powerful partnership, and the community’s focus on its students, have been startling:

None of this monumental change would be possible without the generous contributions and support from community, state, and national partners investing in New Mexico’s future by investing in its students.

The First of Its Kind

Arrowhead Park Early College High School was the first innovation that came from the collaboration between business and education. Las Cruces Public Schools, Doña Ana Community College, and New Mexico State University working together through Arrowhead Park ECHS have shown the rest of the state what’s possible in supporting student success. In just the first three classes of graduates, the returns were astounding:

of cost-free (and debt-free) college coursework for students 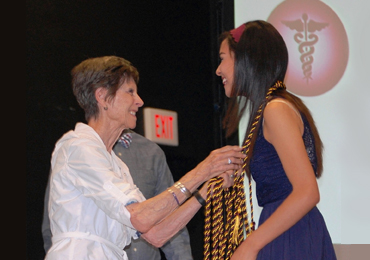 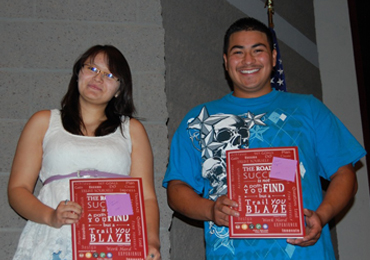